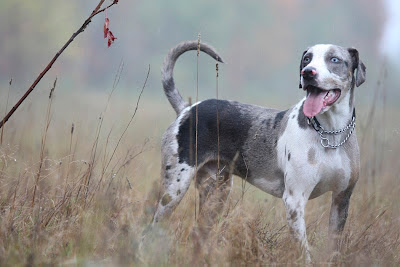 Myths and legends surround the Catahoula Leopard Dog (or Catahoula Leopard Cur), some bordering on the fantastic. What is certain is that the Catahoula is a dog with American roots, bred by the original European settlers of the Gulf States, who used the dogs to work livestock. Today, Catahoulas continue to do the work for which they were originally bred, used by farmers, ranchers, and hunters throughout the United States and Canada.

The Catahoula is a well-muscled, deep-chested dog. The coat is short, usually in a merle, solid, or black, white and tan pattern. This breed is known for its striking blue eyes (called "glass") but Catahoulas' eyes may be any color. The average weight of a Catahoula is 55-80 pounds. 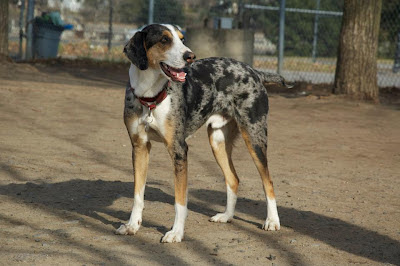 As their popularity increases, more and more Catahoulas are joining non-working homes as companion animals. However, because of their working background, Catahoulas require constant mental stimulation and hard physical exercise to be good companions. One to two hours DAILY of running or hard play is just the beginning. Also, Catahoulas must have obedience training - they are an assertive, dominant breed and can quickly take over a household if given the chance.

Catahoulas are intelligent, loyal, independent, protective and highly entertaining! Most people who are "owned" by these dogs would never have another breed.


FAQ About the Breed  (adapted from: http://www.abneycatahoulas.com/)

How much exercise does a Catahoula require?
Catahoula's need physcial and mental exercise - otherwise, they will almost certainly destroy your house.  Most Catahoulas require a minimum of one hour of running exercise each day, rain or shine. Since this breed has the inherent nature to herd and track game, they need the exercise to release some of that pent up energy. If you do not have the time and energy it takes to train and exercise an active dog, then the Catahoula is not the dog for you!

Are Catahoulas good with children?
Yes. When a Catahoula is raised with children, the dog believes that it is his responsibility to look after those children. Caution should be taken when introducing any breed of dog to young children. 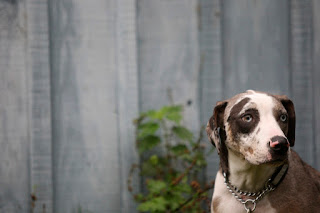 Would you recommend the Catahoula as a family dog?
Yes. The Catahoula makes a good family dog, provided enough exercise is made available. This breed must get a minimum of one hour of running exercise each day, rain or shine. A Catahoula will not tolerate being isolated, so interaction with the dog is a daily requirement. We strongly recommend obedience training for the family dog. Remember that this is a dog that lives to be active. Giving him a chore, even simple obedience tasks, will help to occupy his mind.

Can Catahoulas be kept in urban environments, such as an apartment?
Yes, provided that the dog receives the proper amount of exercise. Exercise is key with a Catahoula. You must allow it to exercise its body and mind. Obedience training and exercise are very important for a dog kept in an urban atmosphere. 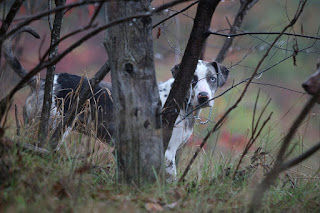 How are Catahoulas with other dogs?
Each dog has its own personality, which makes it difficult to answer this directly. Catahoulas, in general, are not an aggressive dog.  However, many do want to be in charge of the pack. Introducing a Catahoula to another animal should be done in the same manner as with any other dog.

Can the Catahoula be used for protection?
Catahoulas are naturally protective of what and whom they think they own. In fact, many owners will say that the Catahoula owns them. Catahoulas have been trained for personal protection, but this breed is a natural alarm dog. He will alert you to anything out of the ordinary.

Can Catahoulas be used as working or hunting dogs?
The Catahoula's versatility as a multi-purpose working dog is unmatched. Catahoulas excel at working livestock, hunting all kinds of wild game, search & rescue, protection, and police work. Working and hunting are what the Catahoula does best! Catahoulas are used for everything, including retrieving ducks. The Catahoula works cattle from the head, rather than the heel. It has been stated that the Catahoula can outwork any other breed performing the same tasks.

What is the average size of an adult Catahoula?
On average, males are 24 inches at the withers and weigh 65-75 lbs. Females average 22 inches and weigh 55-65 lbs. There are some that are larger or smaller, but this is the average.

What colour is the Catahoula?
Catahoulas come in a wide range of colors and patterns. Leopards (merles) may be blue, gray, black, liver, red, and patched. Patched dogs are predominantly white with any color patches. Solid colors are black, red, chocolate, yellow, and brindle. Trim colors may be black, white, tan, red, or buff. For more information, see  http://www.blackoakcatahoulas.com/breed.html 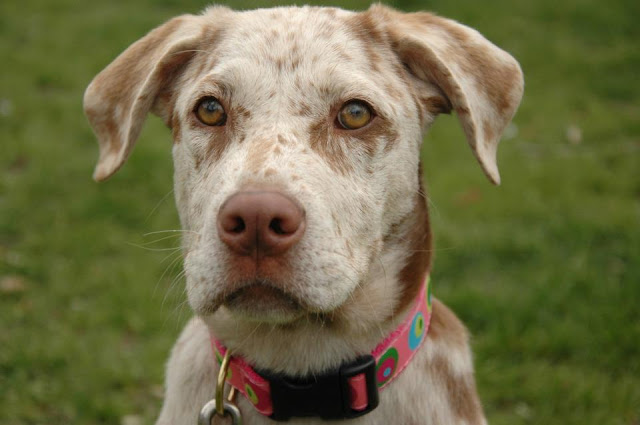 You can help a CRO dog!

Thundershirt is teaming up with CRO to help our foster dogs with anxiety and fear issues. Click the image above to read all about it.

If you'd like to help out CRO, donations are appreciated! 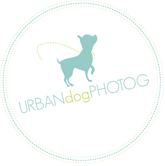